LLC Travel Company Vita Travel was founded in the summer of 2004 by a complete change of owners, staff and the name of the travel agency Sport Tour. The company began selling tours in mass directions abroad, excursion tours in Russia and tickets to recreation bases and sanatoriums of Chelyabinsk region.

From February 2007 to the present the company is run by Tsipordei Alexey Vladimirovich.

Since January 2008, our company began accepting the first applications for visas without a tour from residents of Chelyabinsk. Also in the summer of 2008, the first applications for assistance in issuing invitations for foreign citizens to Russia began to be received. Work on visas and invitations was carried out in parallel with standard travel agency activities and building up the base of permanent clients. Also one of the specializations of our company was the organization of individual tours abroad and in Russia. 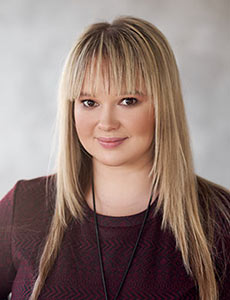 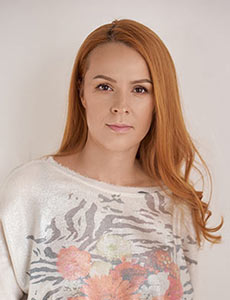 Why clients choose us

We provide services to private, corporate and government customers

We work remotely, with any regions

All the necessary services in one company

Payment for our services from anywhere in the world